Still need a minute to decide whether GWGWG is the right fit for you?

We totally get it. Plug into the GWGWG newsletter for value packed tips tailored for any female entrepreneur who wants to learn how further her business online.

Oh and send us your questions - we are down to fill you in on it all! 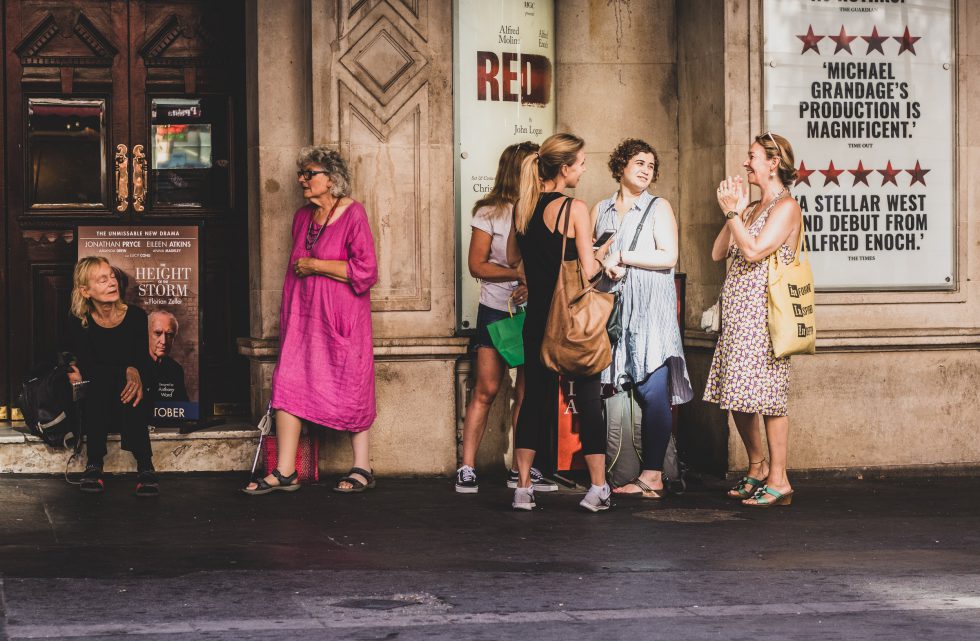 HOW TO REVOLUTIONIZE YOUR NETWORK

Sending Linked In requests to connect is lackluster.

Attempts to engage with mutually established, professional women often fall flat when networking is limited to an app like Linked-In. Girls with Goals who Give is an organization run by women, for women — that intends to elevate the concept of networking to something new, exciting, and inclusive for all who identify as women.

So, how can you revolutionize your network?
Here’s the tea from our Co-Founder, Amanda Hall.

Networking has historically been seen as an activity to be engaged in when someone needs a new job. It has been done for the purpose of getting an interview or as a means to pass along a resume. Not anymore: Girls with Goals who Give wants its community of women to feel empowered to utilize networking as a means to cultivate a support system rather than just a means to an end.

In order to continue to shatter glass ceilings and break barriers, women need to lean on one another. Research suggests that women are more likely when networking at an event to engage with a man before a female cohort. Girls with Goals who Give wants to empower all women of every diverse talent, skill-set, or background, to network with other women in comfortable, low-stress environments.

Removing the Awkward Out of Networking

There are organizations that host multiple weekly events for women to network with each-other. Picture this: there is an empty room or maybe an empty room with some wine and cheese, and women who pay to attend the event are expected to come equipped with all the tools necessary to network. They have to know how to start dialogues and begin making connections.

But, we should face the music: networking can feel super awkward. And not many women actually have the tools necessary to network, or the skill set to start a dialogue that would foster a connection. Creating conversation that could lead to continued connection out of thin air is an extremely advanced networking skill and requires an extroverted personality type. Similar to ‘cold-calling,’ these events ask women to approach each-other with no mutual ground to ease into a natural conversation with.

Girls with Goals who Give has a solution to this networking event problem.

Girls with Goals who Give proposes elevating the standard networking practice described in the section above. Our organization hosts extraordinary events rather than the ordinary cookie-cutter wine-and-cheese-in-an-empty-room events described above.

One of our goals is to remove the awkwardness out of the experience of networking by hosting events with purpose. Our organization hosts networking events which raise money for local organizations that benefit women or girls.

This unique characteristic of our events does not one but two amazing things for the GWGWG community. One, women in our GWGWG network can feel good about supporting niche, local organizations that benefit women and girls through donations and awareness raising. And second, women no longer have to engage in painfully awkward, unnatural ‘cold,’ conversations at networking events.

Our community has a talking point at every event. The talking point, the point of reference and cohesion is the organization that is being spotlighted that particular night. Women can form organic bonds at these events over mutually shared passions for supporting non-profit organizations.

Join GWGWG in our next event this summer, + elevate your network organically.

Hi, my name is Anna, nice to meet you! I work with motivated spirits just like yours that want to quit their 9 to 5 jobs and embrace the entrepreneurial adventure.